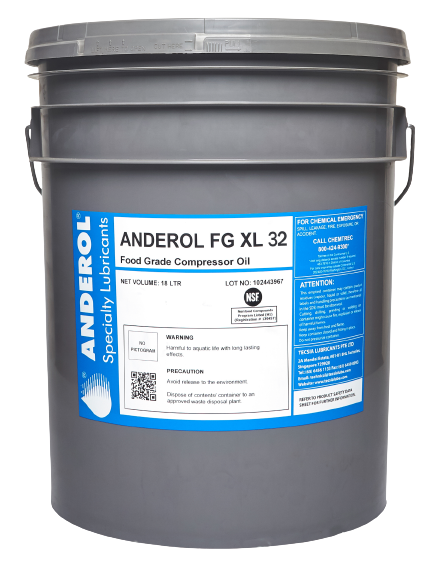 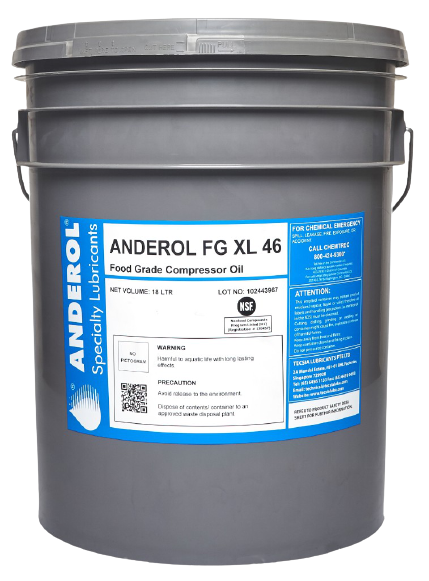 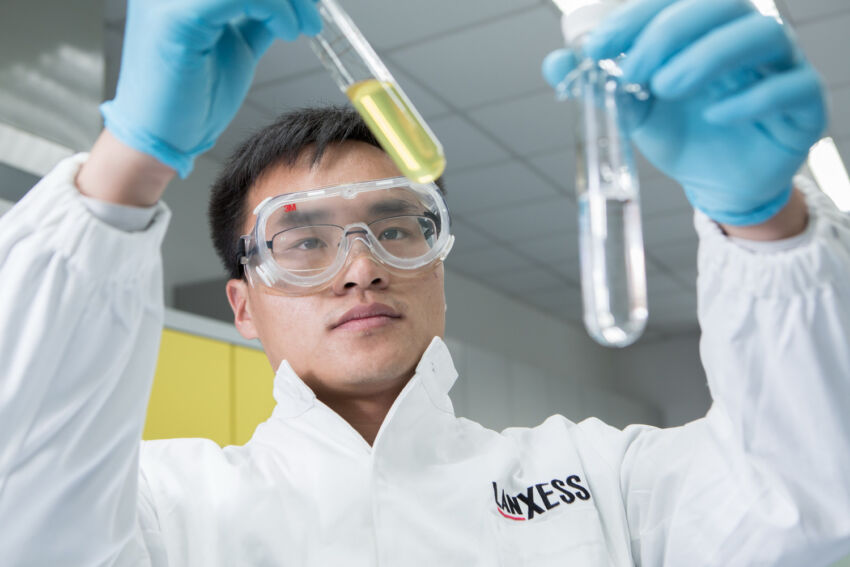 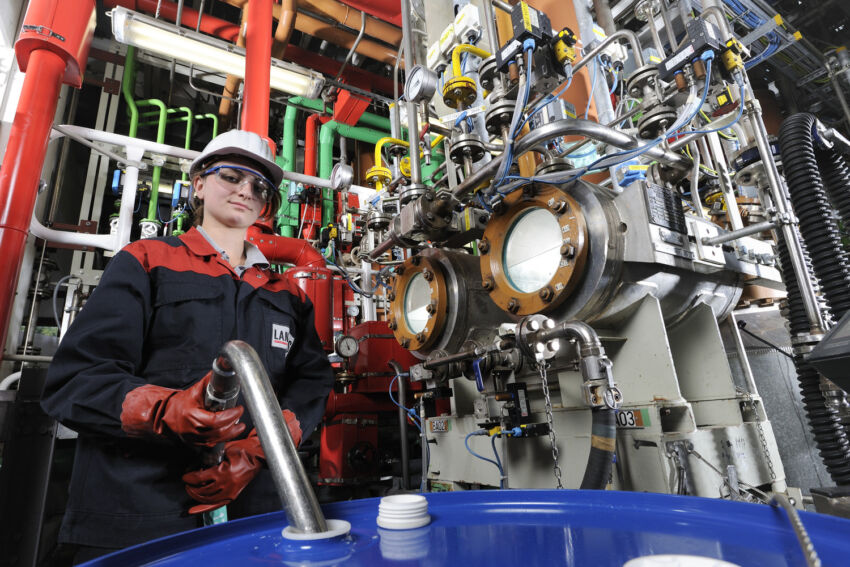 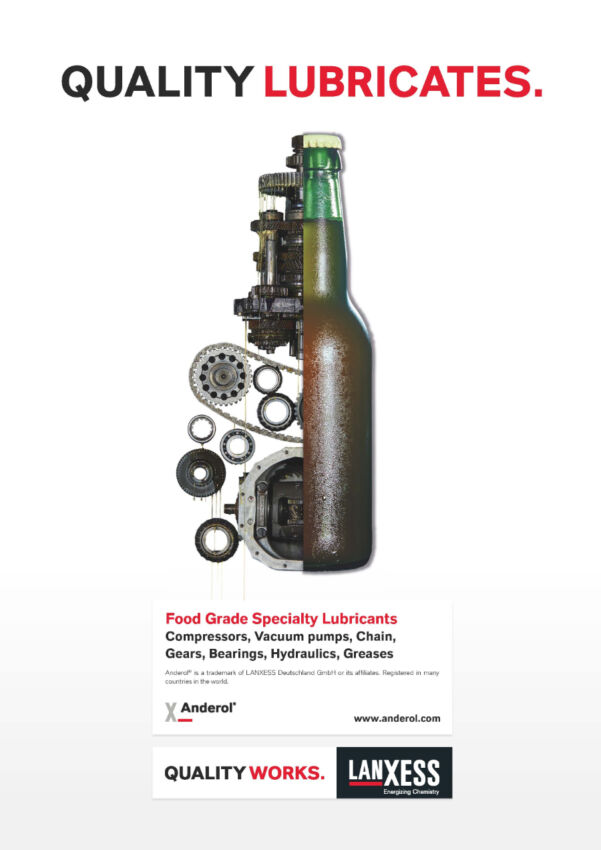 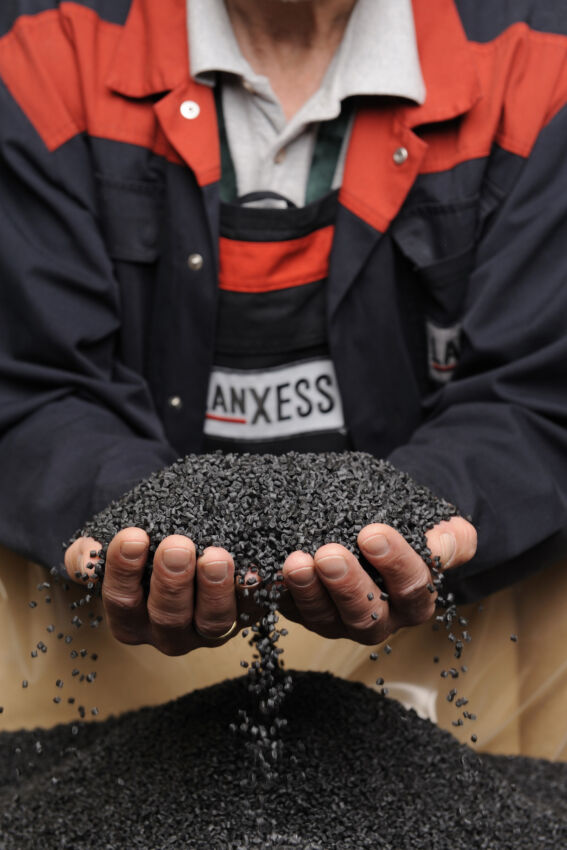 Costly Consequences :
While it is never desirable for lubricants to be allowed to contaminate produced goods, the consequences of lubricant contamination are rarely more acute than in the food industry.
While few recalls occur due to lubricants, they can be costly when they do occur. Some case histories have been documented.
1. In 1996, a total of 4,740 pounds of turkey sausage was recalled by Jennie-O Foods because the product had been contaminated with grease. One year later, only 31 pounds were recalled.1
2. In 1998, more than 490,000 pounds of smoked boneless hams were recalled by Smithfield Foods because they were contaminated by a gear lubricant after several customers reported a “bad taste” and “burning in the throat for up to three hours” from eating the ham.2
3. In 2000, 86,000 pounds of sliced and packaged turkey products (mostly deli meats) were voluntarily recalled from exposure to a non-food-grade lubricant. Consumers reported off-odor and off-flavor product. A few experienced “temporary intestinal discomfort.”2
4. On September 1, 2000, the Stoke-on-Trent City Council in the United Kingdom confirmed that tests on a can of baby food revealed a toxic substance. The investigations indicated that a can of Heinz Cheesy Parsnip and Potato Bake was contaminated with mineral oil lubricant, possibly from a machine in the manufacturing process or from the can manufacturing process. A mother complained that the food smelled of tar and alerted the environmental health officials.2
5. In November 2002, a shipment of soft drinks was recalled because of lubricant contamination. The product was “Big Thirst”, five flavors in 1.25-liter bottles, distributed through NQR Grocery Clearance Stores in Victoria, Australia. Food Standards Australia indicated that the lubricant may cause irritation if consumed.2
6. In 2002, Arinco, a manufacturer of milk powder at Vidabaek, Denmark, found contamination in its product. A total of 1,100 tons of milk powder manufactured between January 3 and June 28, 2002, were contaminated by one-half to three-quarters of a liter of lubricating oil containing very fine iron particles. This was discovered when a customer in Thailand complained that the milk powder had a pale gray tint. This was traced back to a packaging plant, to a worn axle in a gearbox. This allowed oil to seep out through a ball joint and into the powdered milk.

We Solve Your Lubrication Problems